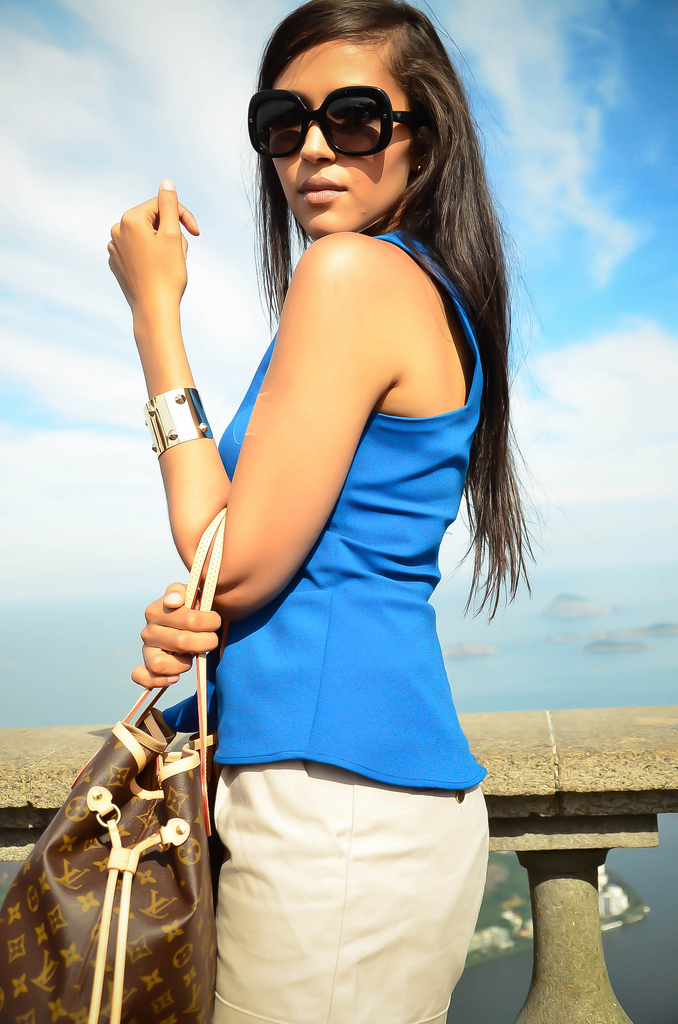 Almost four weeks without blogging. First of all I would like to apologize of my long absence but it was a little bit complicated to post during my holidays. Although in Brazil we have internet connection everywhere, I had no time to publish posts. I should explain you that I was born in Brazil but I am living in Switzerland. And the last time I was there it was four years ago. Then I decided to set a lot of time to visit my family and my friends over there. However, I didn't forget to take photos during my travel to show you!
I stayed the main time in Recife my city of origin and also travelled to Rio de Janeiro where I stayed a few days. For me Rio de Janeiro is the most beautiful city in the world. It is the second largest city in Brazil and it boasts approximately 6.3 million of people. The landscape between the mountain and the sea is completely enchanting. Now I understand why it is nicknamed "Cidade Maravilhosa" which mean "Marvelous City"!
It was my first time there and I visited the most touristic places as the Maracana which is the world's largest football stadium (currently not possible to visit inside but only since the outside as it is under construction now for the next world cup in 2014. Maracana will host the final match for 2014 FIFA world cup), the beaches Copacabana; Ipanema and Leblon, the Sugarloaf mountain (Pao de Açucar (portuguese language) or Pain de sucre (french language)).
I also have visited the giant statue of Christ the Redeemer "Cristo Redentor" atop the Corcovado Mountain. The statue is one of the New Seven Wonders of the World. You guys can't imagine how much it is upsetting and stunning!! It's whaowwww!!! Just can't describe. And a little scoop... when I was leaving from the Corcovado lots of paparazzi were waiting the beautiful Katy Perry who was on tour in Brazil and was going to visit the Christ. Unfortunately I couldn't wait as I was directly going to visit the Tijuca Forest that is the world's largest urban forest. In Tijuca Forest we can find hundreds of species of plants and wildlife and it was declared in sixties a National Park. I was so excited to show you all pictures!! Keep tuned because more posts from my holidays in Brazil will follow ;-)!! 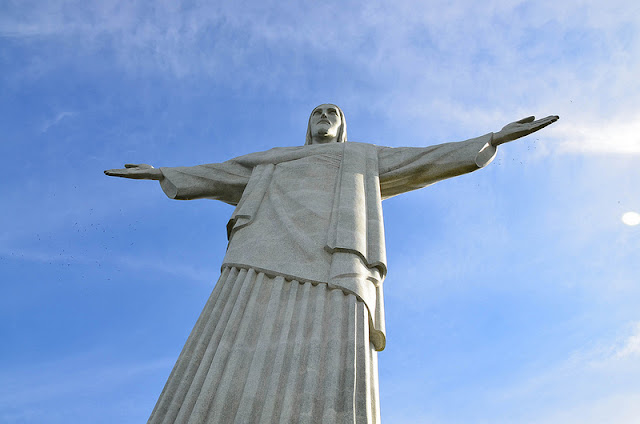 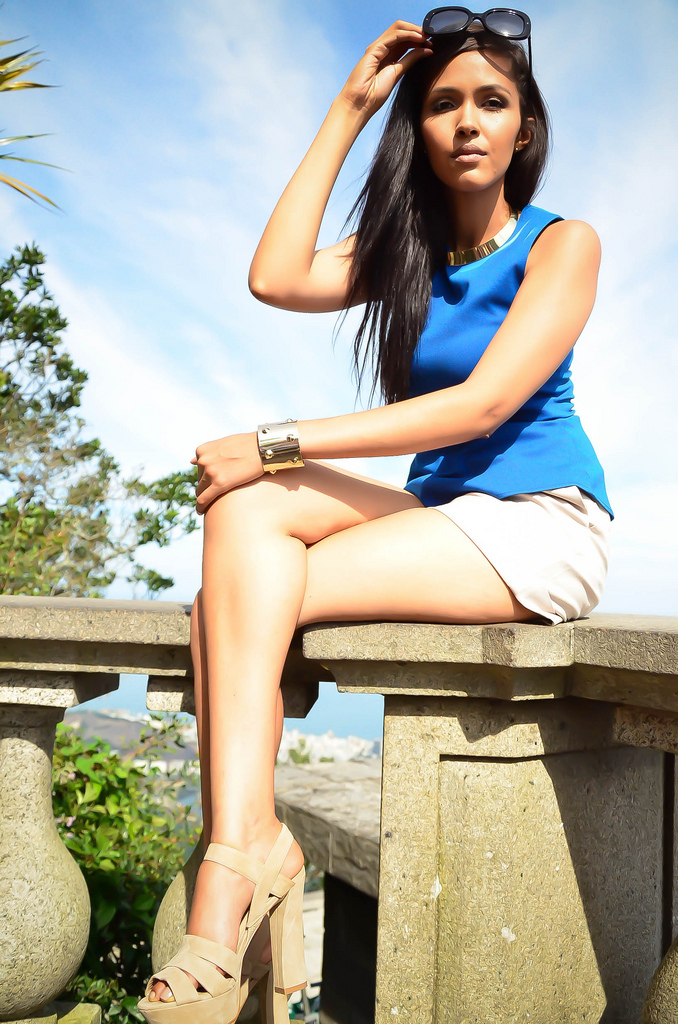 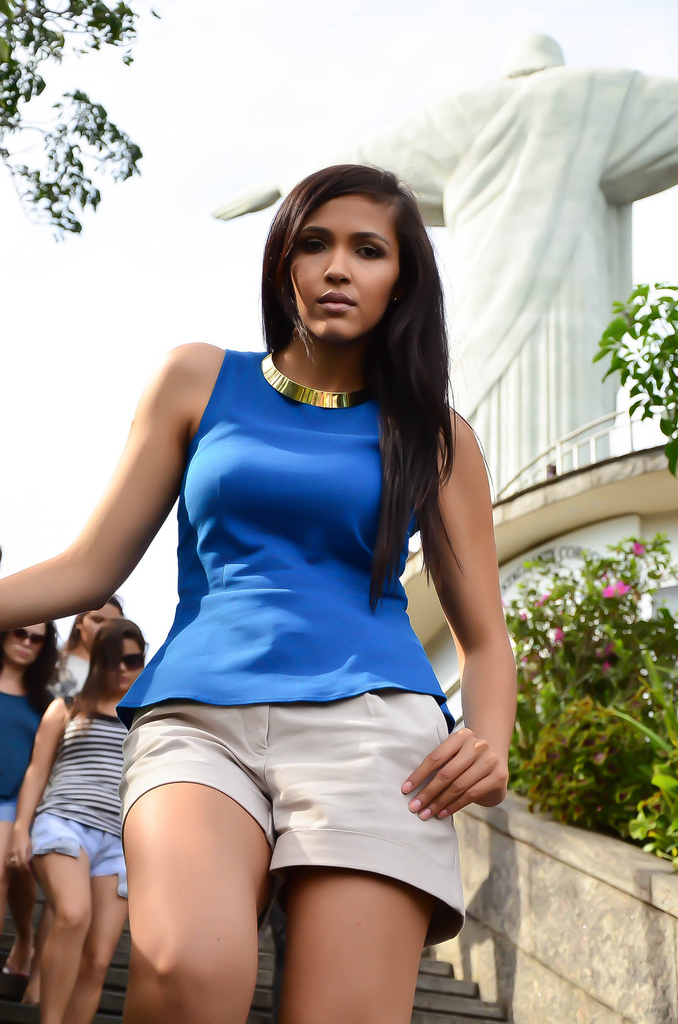 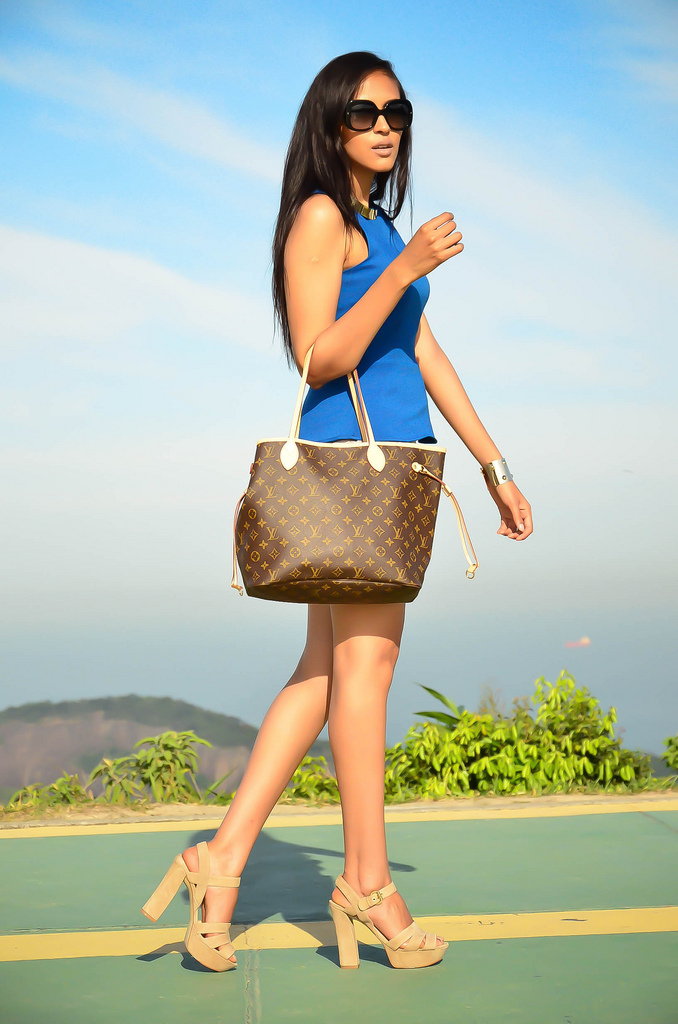 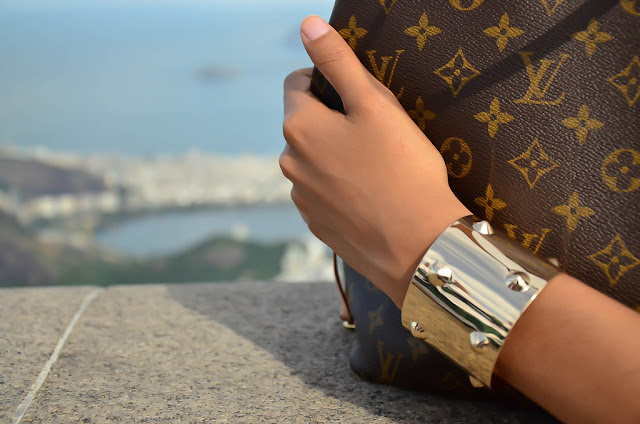 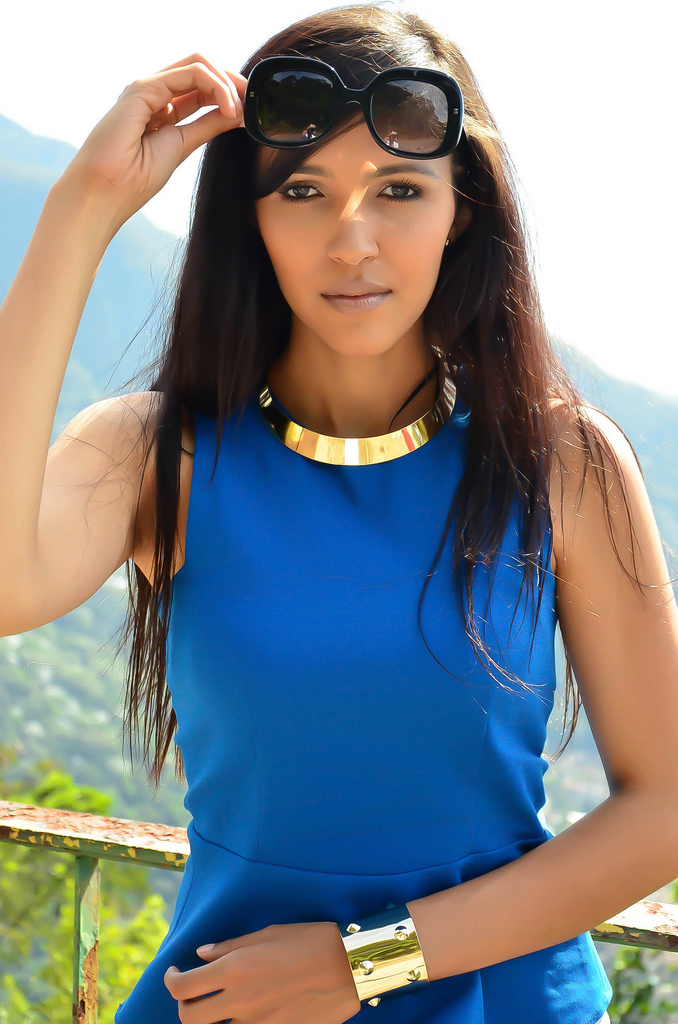 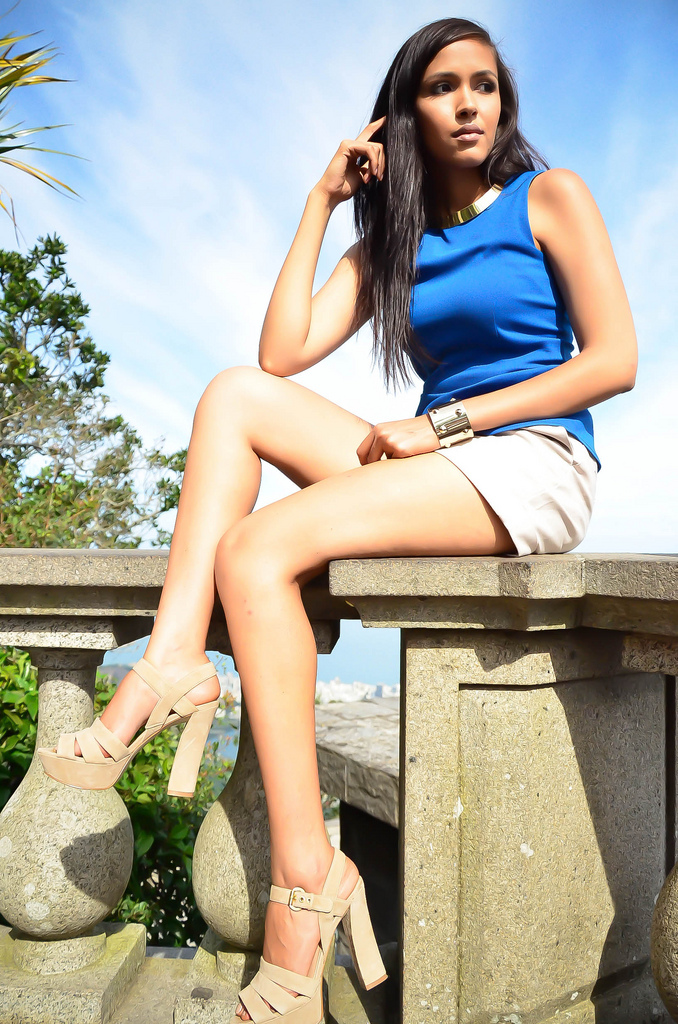 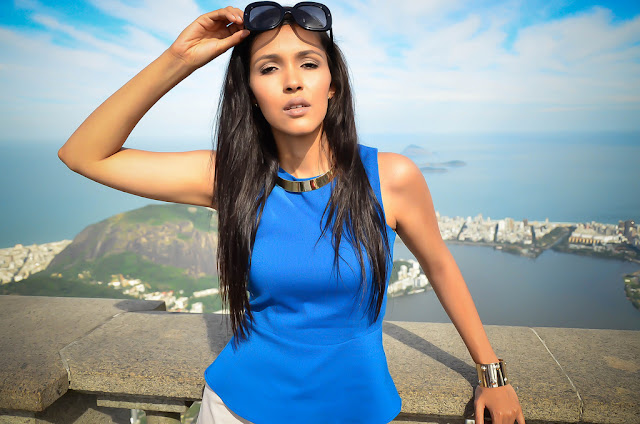 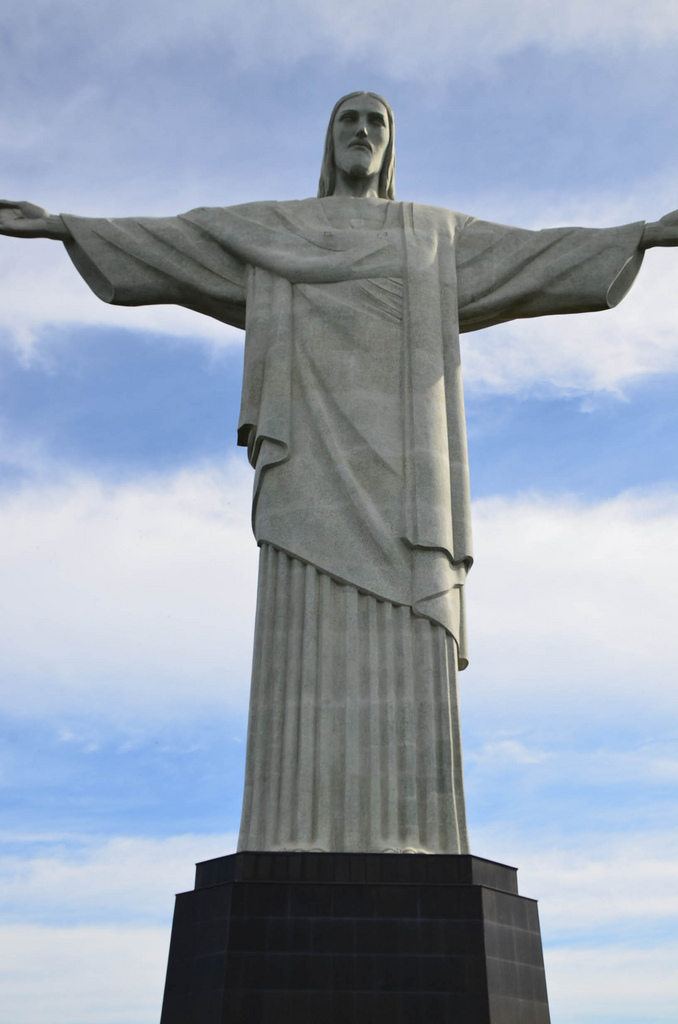 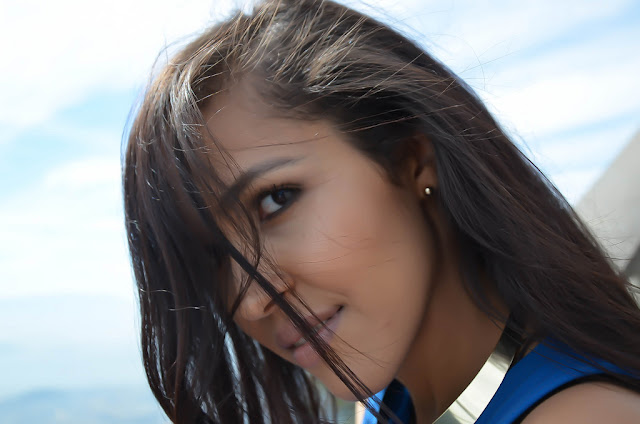 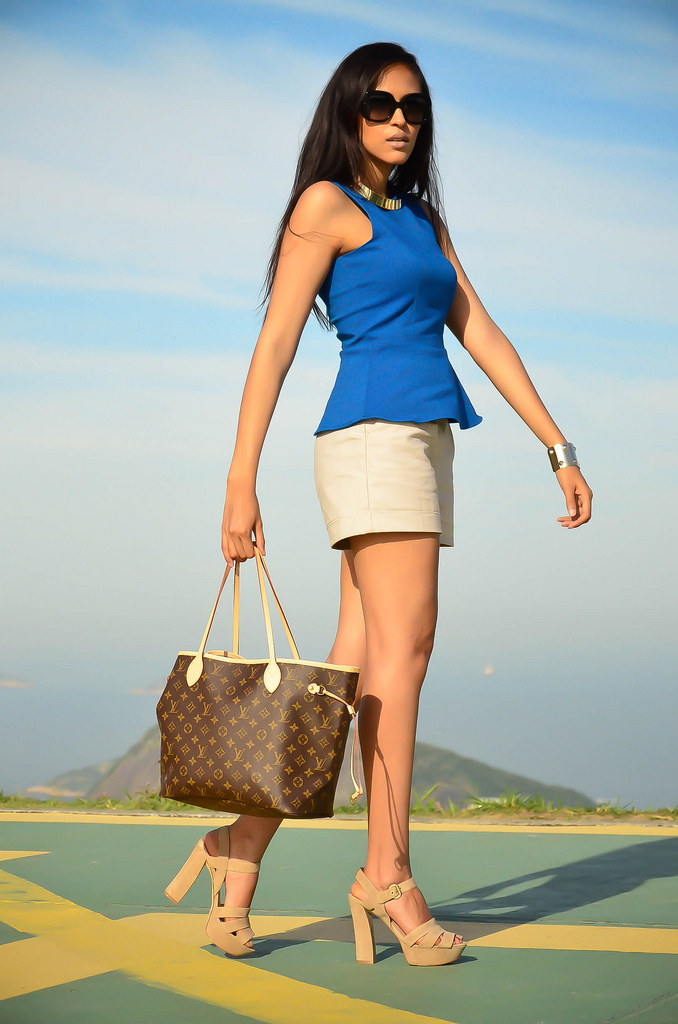 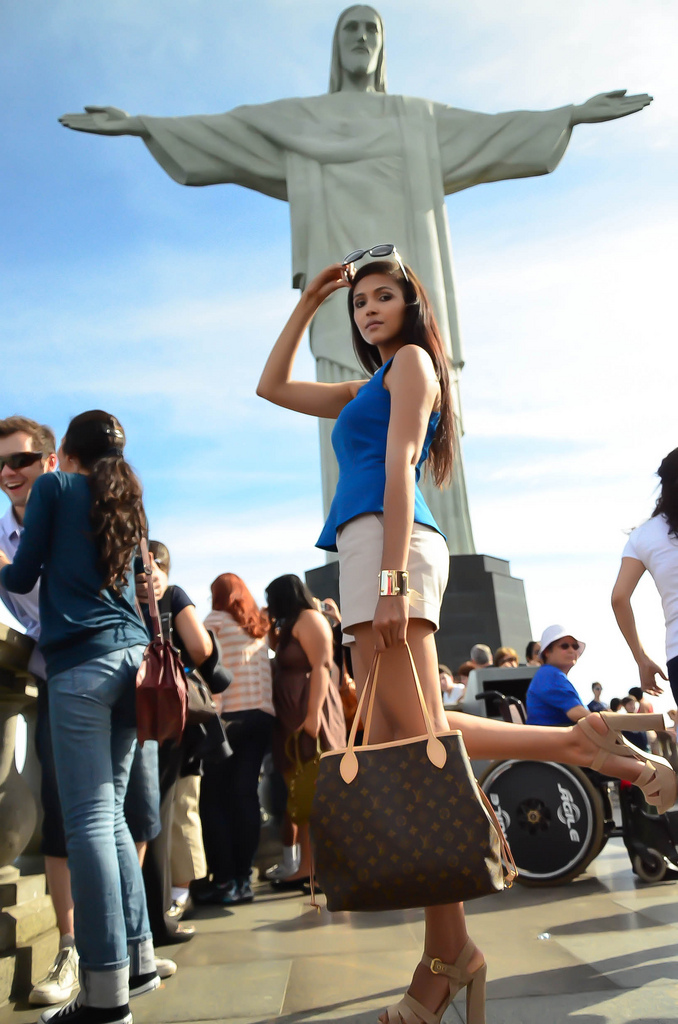 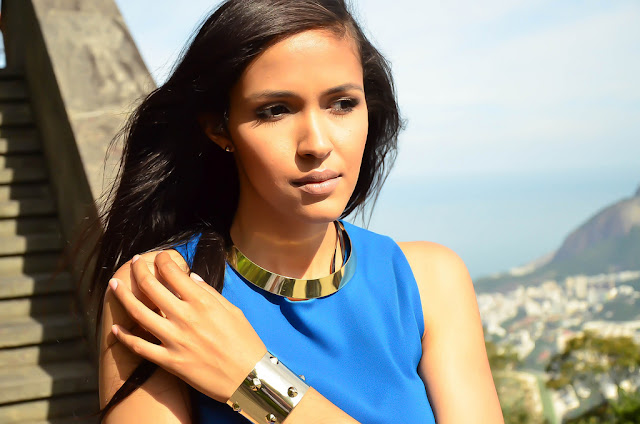 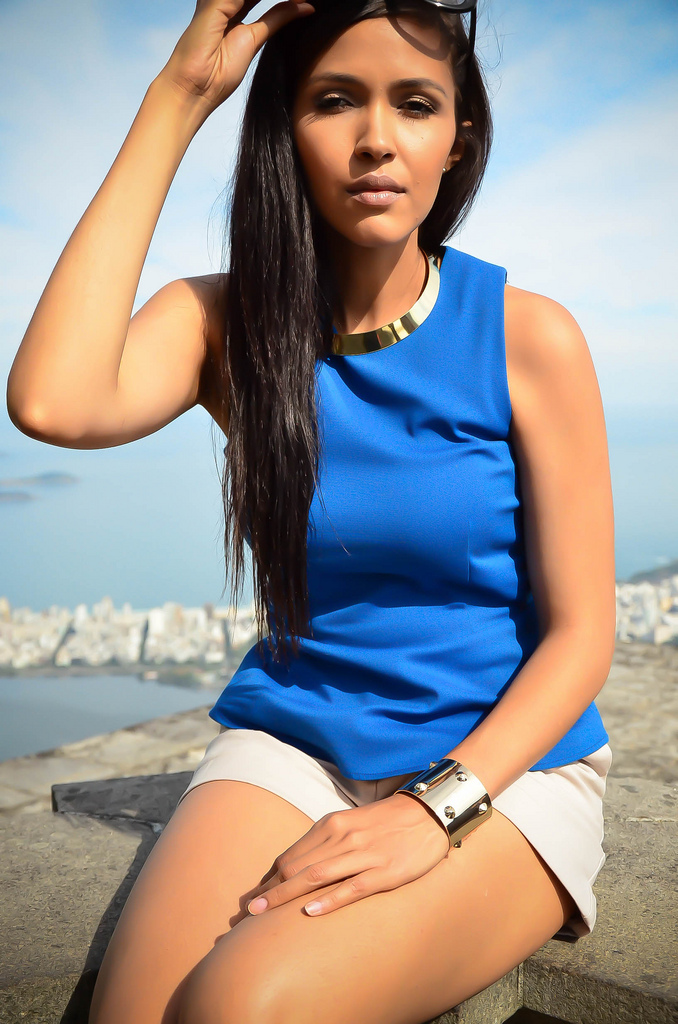 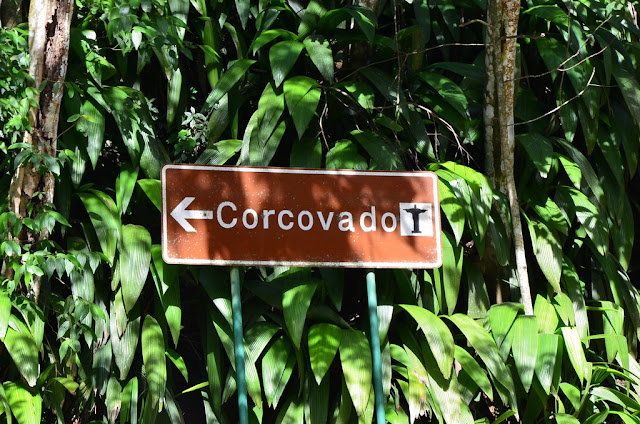 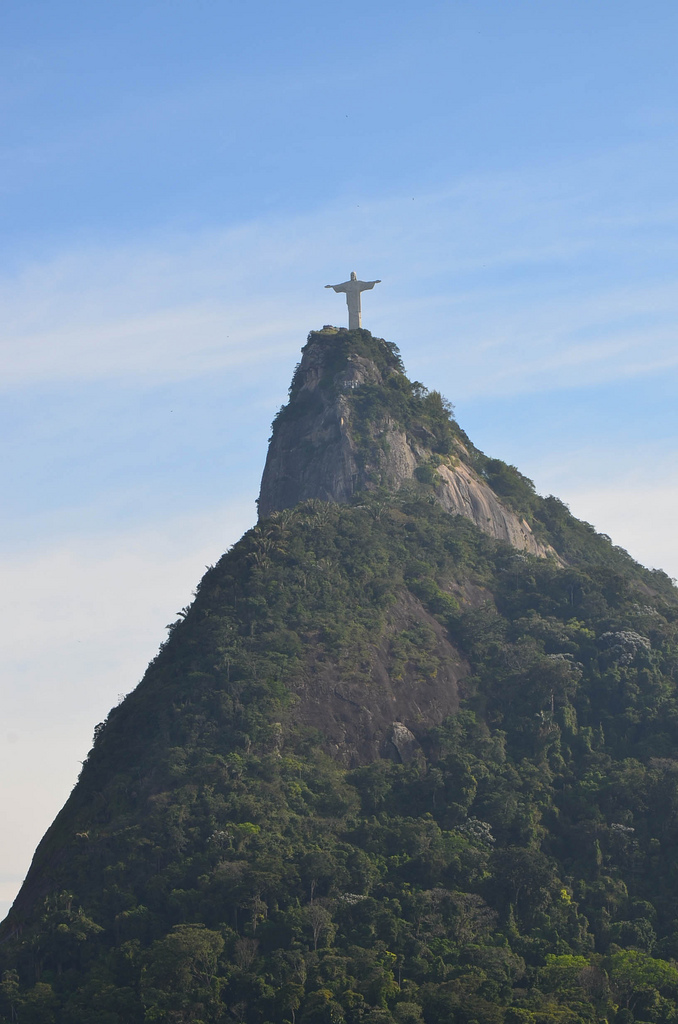 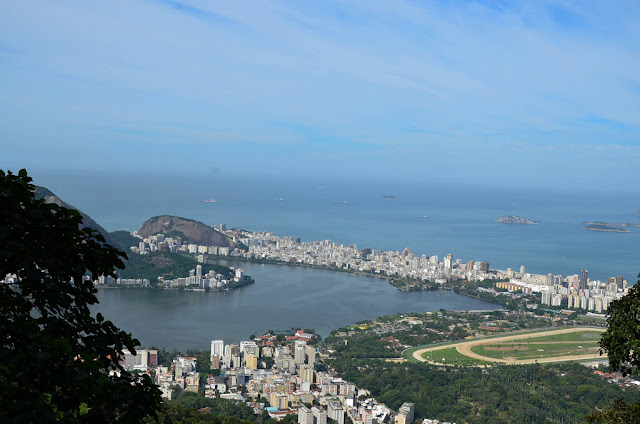 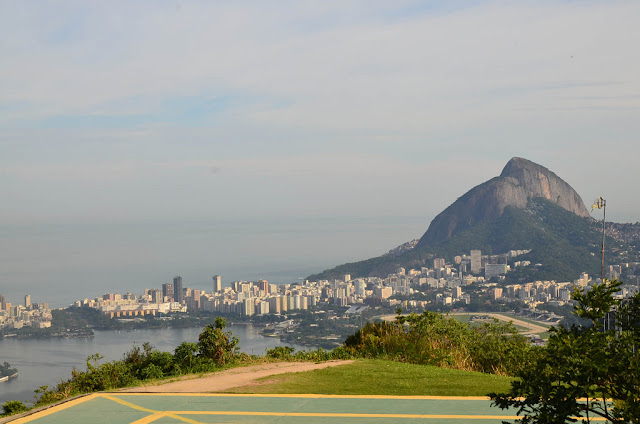 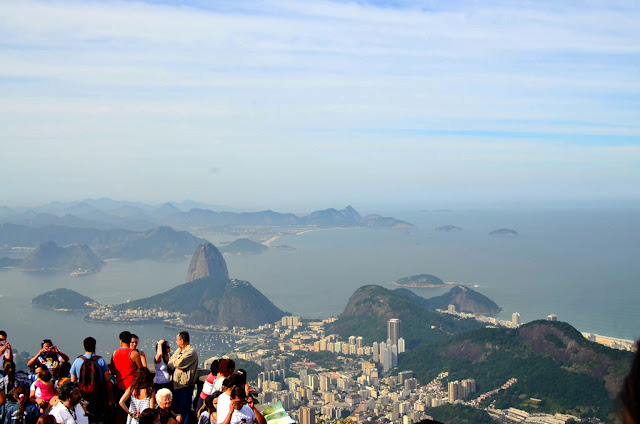 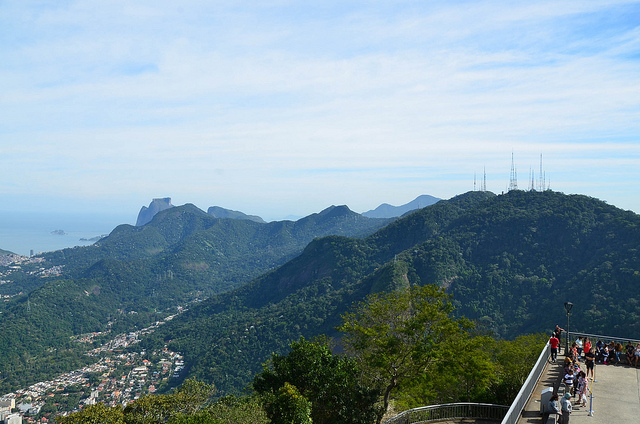